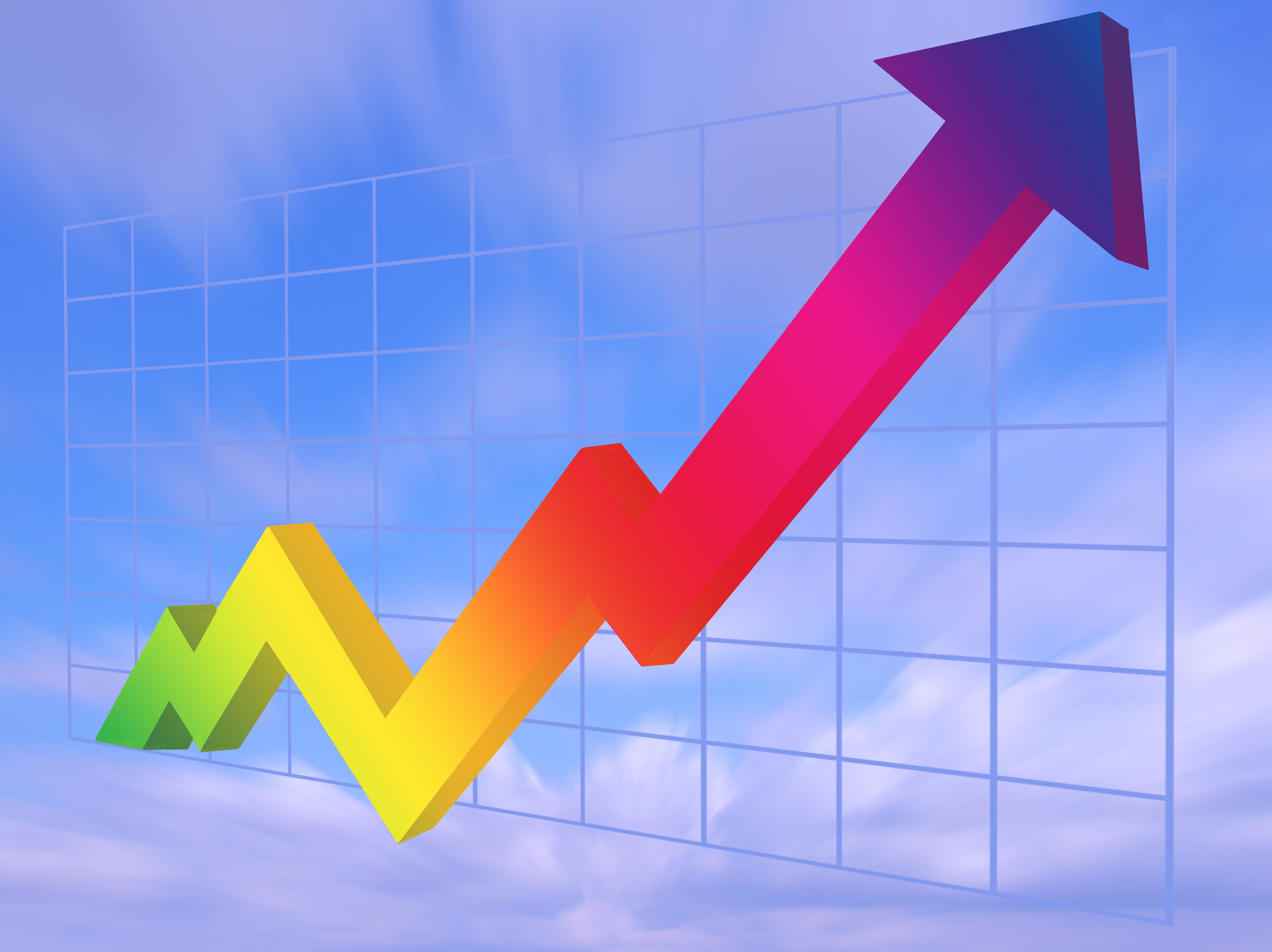 Aveo Pharmaceuticals Inc (NASDAQ:AVEO) stock is soaring today, up 40.7% at $14.74 at last glance, after news that South Korean chemical company LG Chem plans to buy the biopharmaceutical name for $15 per share, or roughly $566 million, in an all-cash deal. The acquisition will expand LG’s U.S. presence and propel it further into cancer development.

This bull gap has AVEO at its highest level since March of 2021. The stock was already moving higher before today’s bull gap, though, thanks to its 60-day moving average. Year-to-date, the equity is up 215.6%. A short-term drop could be overdue, however, as AVEO’s 14-day relative strength index (RSI) of 83.5 sits firmly in “overbought” territory.

AVEO’s options pits are teeming with activity amid the news. So far, 8,145 calls and 1,165 puts have crossed the tape — 17 times the volume typically seen at this point. The January 2023 15-strike call is the most popular, followed by the October 15 call, with new positions being opened at both.