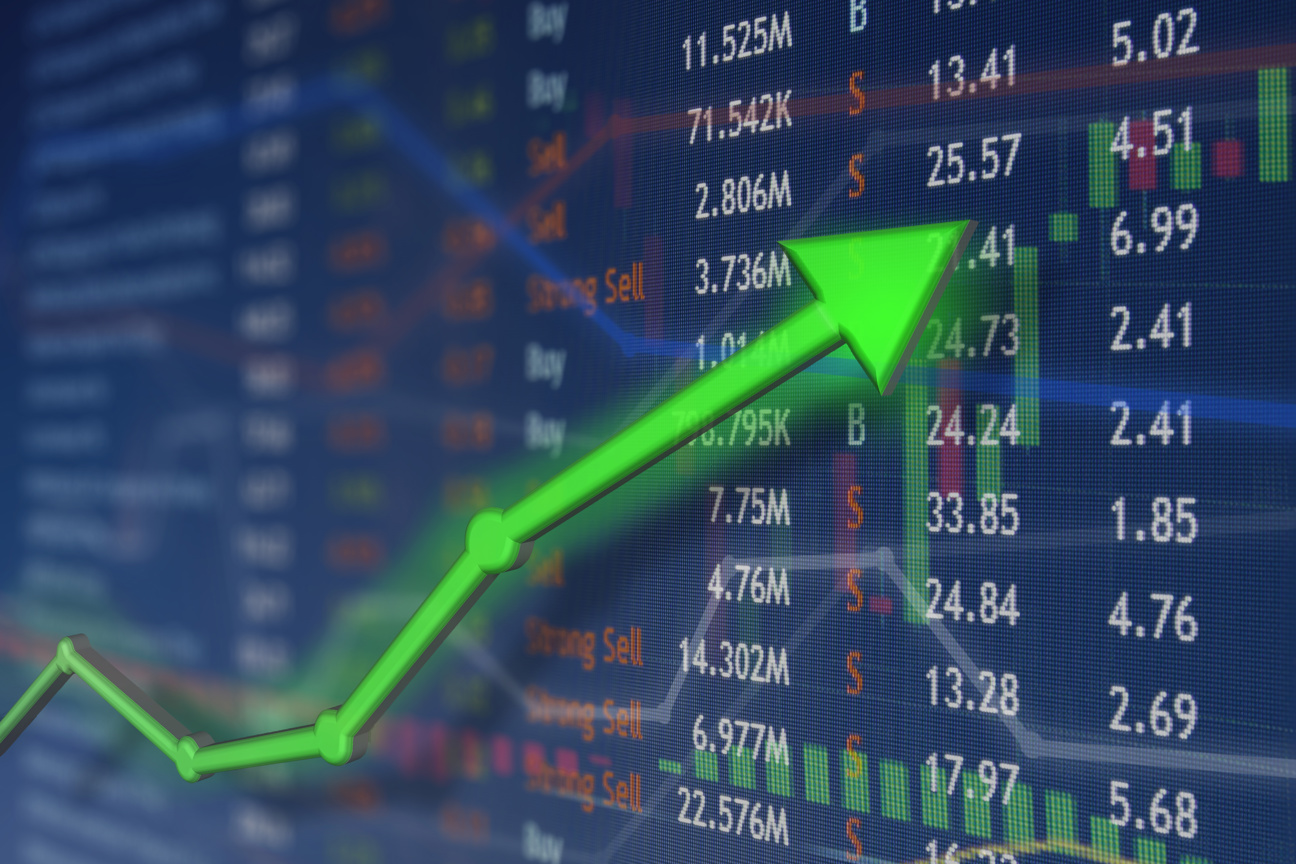 Ambac Financial has reached a settlement with Bank of America for $1.84 billion

Ambac Financial Group Inc (NYSE:AMBC) stock is surging today, after news that the insurance name has reached a settlement with Bank of America (BAC) for $1.84 billion. The longstanding dispute stemmed from the 2008 mortgage crash, and brings to a close one of the last major lawsuits directed at the bank from that era. At last glace, AMBC was up 10.1% at $14.09, earlier trading as high as $15.24.

Today’s pop has Ambac Financial stock back above its 20- and 60-day moving averages, and nearing its late-August to early September highs. Though still down 12.8% year-to-date, equity is up 73% in the last six months. It’s also worth noting that the stock’s 14-day Relative Strength Index (RSI) of 26.6 is firmly in “oversold” territory, meaning a short-term bounce could be overdue.

Options traders are chiming in at six times the usual volume, with 958 calls and 200 puts across exchanged so far. The October 17.50 call is the most active, with new positions being opened there.

Though short interest has been falling off, down 14.9% during the most recent two-week reporting period, it still represents 5.1% of the stock’s available float. It would take roughly a week to buy back these bearish bets, at AMBC’s average pace of trading.