Bill Murray loses nearly $200k worth of crypto to hacker 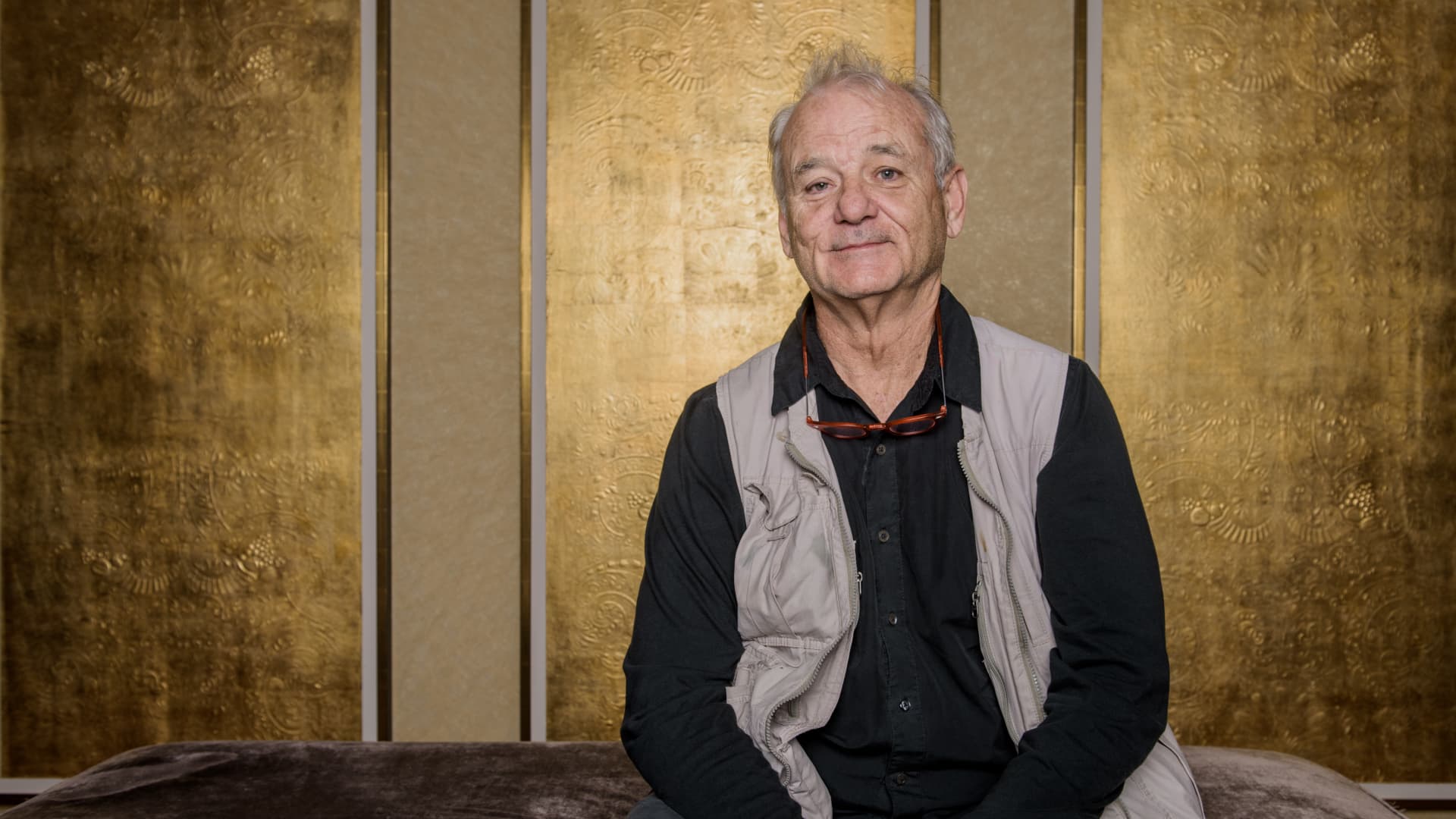 Bill Murray is the latest celebrity to be targeted by crypto thieves.

Criminals made off with 119.2 ETH (about $185,000) that the actor had raised during his NFT charity auction. The unknown hackers also attempted to steal non-fungible tokens from Murray’s personal collection, which includes two CryptoPunk NFTs, according to Coindesk.

CryptoPunks are among the most sought after NFTs and can range in price from $77,600 to $1.2 million in ether, according to GoBankingRates.

The “Groundhog Day” star’s virtual wallet security team, NFT consultancy firm Project Venkman, was able to protect his NFTs. However, they were unable to protect the funds raised for charity. It could be difficult to retrieve them since cryptocurrency transactions are typically irreversible.

Murray’s team says they’ve filed a police report and are working with crypto analytics company Chainalysis to identify the thief.

Although Murray’s charity funds appear to be gone, another Coinbase user has donated about $187,500 worth of ether to Chive Charities, the non-profit Murray was raising funds for, to replace the money that was stolen.

Scammers ‘target anyone they think they can get money from’

Murray is far from the only celebrity to be targeted for their pricey digital collectibles. In May, for example, actor and producer Seth Green lost four Bored Ape NFTs to a phishing scam, which is when cyber thieves steal users’ personal information by tricking them with bogus links.

Like CryptoPunks, Bored Ape NFTs are among the most well-known non-fungible tokens and a popular target for theft.

Since the Bored Ape Yacht Club collection launched in June 2021, a total of 143 Bored Ape NFTs worth nearly $13.6 million have been reported as stolen as of August 2022, according to Immunefi, a Web3 security company.

Green paid nearly $300,000 to recover one of his stolen NFTs, Bored Ape #8398, which he is planning to use in an animated series he’s developing, according to Buzzfeed News.

Although crypto scams involving celebrities tend to be the most high-profile, they’re certainly not the most common says Chen Arad, chief operating officer of Solidus Labs, a company that provides services like trade surveillance, transaction monitoring, and threat intelligence to some of the largest exchanges.

“Scammers do not discriminate and target anyone they think they can get money from, from celebrities to royalty to average people,” he tells CNBC Make It.

However, cyber criminals tend to go after celebrities in particular because “it adds buzz” and attracts more attention, Arad explains. “Celebrities are also perceived as wealthy and often are, making them a great target,” he says. “Celebrities deal with a high volume of offers/suggestions which could mean less time to properly review and assess their legitimacy.”

How to protect NFTs, crypto, and other digital investments

Although theft and scams aren’t unique to the crypto market, there are high rates of illicit activity in the crypto space because “the new technology is still being battle tested and it takes time to discover and address security gaps,” says Arad.

If you’re interested in buying in NFTs, there are a number of ways to protect your investment.

OpenSea, the most popular and largest NFT marketplace, recommends implementing various security measures including using two-factor authentication and a physical hardware wallet, in addition to your digital one.

Additionally, beware of giving out your personal and financial information to people you’ve never met. A seemingly random text from an unknown number could be an attempt to lure you into a “pig butchering” scam, the latest scheme that’s costing crypto investors millions.

It’s important to note that NFTs, like cryptocurrency, are subject to unpredictable fluctuations in value. There’s no guarantee that you’ll be able to earn a profit from your investment, which is why experts advise against spending more on your crypto, NFT or other speculative investments than you can afford to lose.

Sign up now: Get smarter about your money and career with our weekly newsletter

Don’t miss: Got a text from a wrong number? It could be an attempt at ‘pig butchering,’ a crypto scam costing investors millions