Biden’s Cannabis Pardons Are Not For Everyone After All, Here’s Why Some Need More – Leafly Holdings (NASDAQ:LFLY) 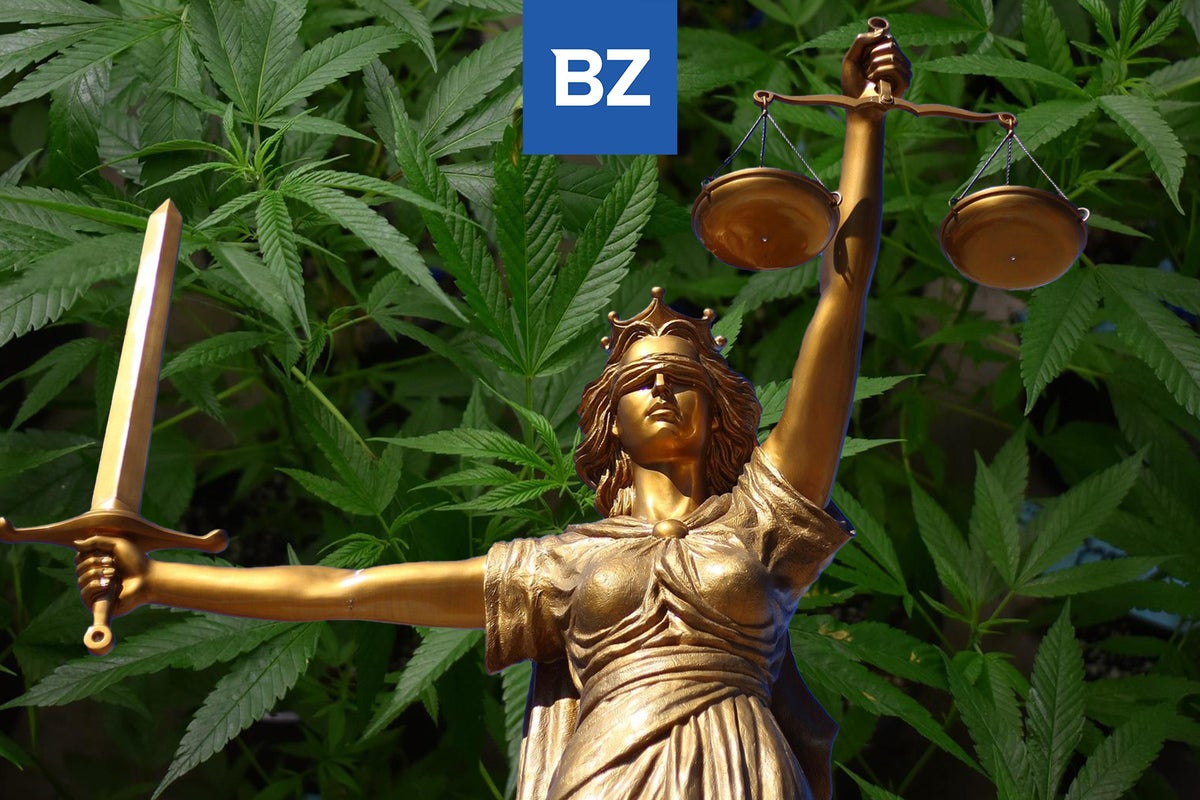 President Joe Biden announced on Thursday that he would pardon all prior federal offenses of simple marijuana possession. While the president’s move is expected to impact 6,500 Americans, the nearly 2,000 people convicted during his Vice President’s tenure as San Francisco’s district attorney (DA) will not be affected because their convictions were issued at the federal, not state level. In fact, data shows that there are an estimated 40,000 people still incarcerated in state prisons for marijuana offenses.

Addressing this issue, Biden urged governors to follow suit and pardon those sitting in state prisons for weed possession, which would impact people convicted between 2004 and 2011, when Kamala Harris served as San Francisco DA when her office took part in 1,956 misdemeanors and felony convictions for cannabis possession, growing or sale.

“There is no way anyone could say that she was draconian in her pursuit of marijuana cases,” Niki Solis, an attorney in the San Francisco Public Defenders’ office. Harris reiterated that the administration would decriminalize cannabis and expunge conviction records.

Meanwhile, some cannabis advocates and industry stakeholders were taken by surprise.

“Definitely wasn’t expecting it,” said Seattle artist Teddy’ Stat’ Phillips, who is behind a campaign with Solstice Cannabis dubbed “Free the Homies,” that seeks the release of pot prisoners. “I figured something would be coming around the midterm elections, I just didn’t know what it was. I didn’t think it was this.”

“It has impacts on housing,” she said. “When you’re applying to rent a property, they check if you have a criminal record. It has an impact on your family status. If you’re trying to seek custody of a child, this can impact you negatively. Think about all the jobs and background searches that are done.”

However, with most marijuana convictions happening on a state level, governors will need to address the issue.

“The real work is going to start happening at the state level and the local level. Governors will have to start getting involved and really try to push this through,” said Phillips.