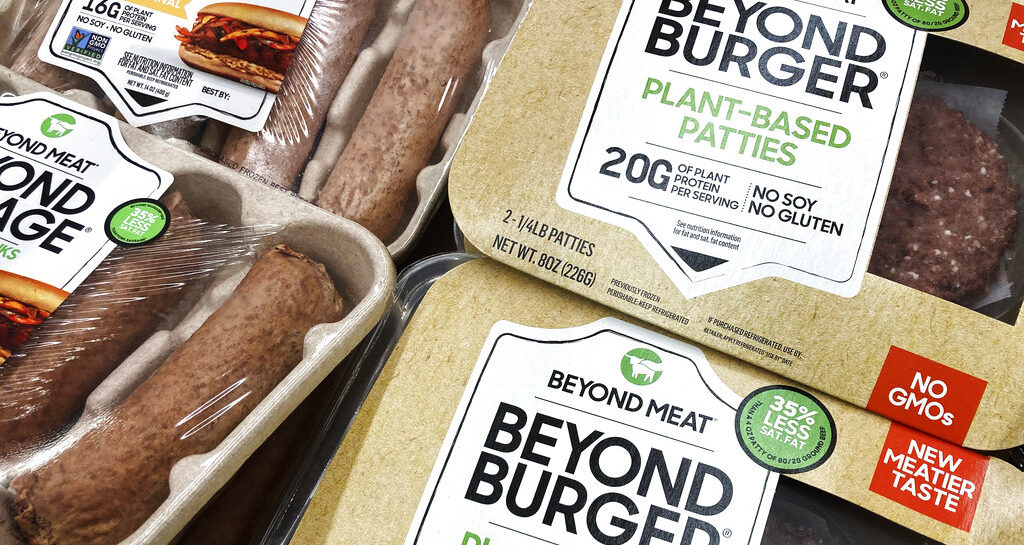 Beyond Meat is undertaking a second round of job cutting and trimmed its revenue expectations for the year as it cuts costs to offset a decline in sales.

The company said Friday that 200 job cuts, which amount to approximately 19% of its total global workforce, will be mostly completed by the end of the year. It cited record inflation as well as increased competition and lower demand.

Beyond Meat Inc. anticipates about $4 million in one-time charges tied to the job cuts, anticipating most of the charges will be incurred in the fourth quarter.

The company now foresees full-year revenue in a range of approximately $400 million to $425 million. Its prior guidance was for revenue of $470 million to $520 million.

The announcement by Beyond Meat comes two months after the company said that it was laying off 4% of its workforce after a difficult second quarter that saw cost-conscious customers bypass its higher-priced products.

By The Associated Press