ASML stops US staff from servicing customers in China 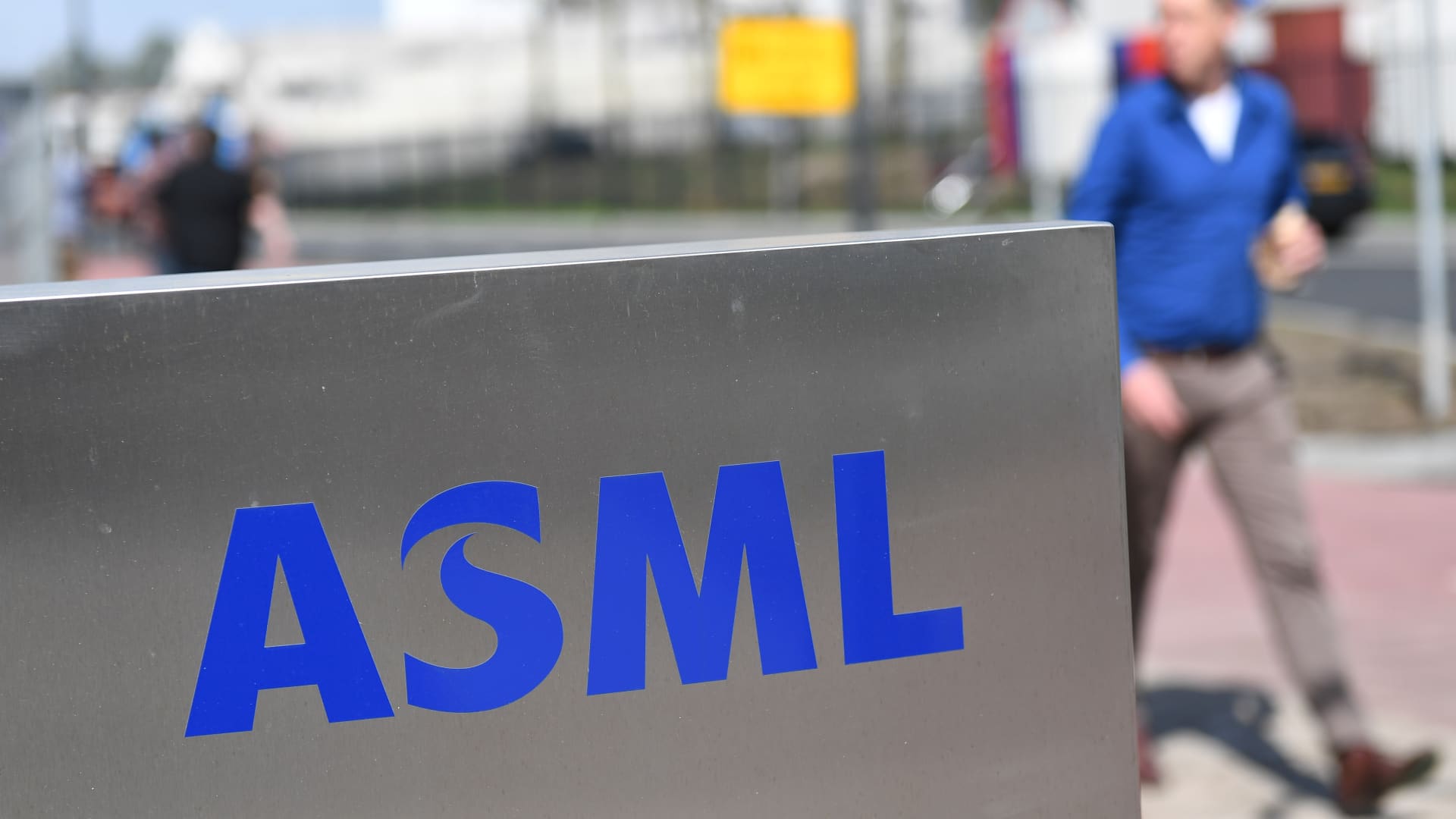 Dutch firm ASML makes one of the most important pieces of machinery required to manufacture the most advanced chips in the world. U.S. chip curbs have left companies, including ASML, scrambling to figure out what the rules mean in practice.

The Dutch firm said in a memo that any U.S. staff, including American citizens, green card holders and foreign nationals living in the U.S., “are prohibited from providing certain services to advanced fabs in China.”

ASML’s U.S. employees “must refrain — either directly or indirectly — from servicing, shipping, or providing support for any customers in China until further notice, while ASML is actively assessing which particular fabs are affected by this restriction.” A fab is a another name for a chip manufacturing plant.

The ASML memo, which was circulating on social media, was confirmed as authentic by a spokesperson for the company.

As part of those rules, “U.S. persons” that support the development or production of certain chips in China, including those for military uses, require a license to do so.

The rule appears quite wide-ranging and companies are scrambling to figure out what it means in practice.

“We are working diligently to evaluate the new regulations and their impact on ASML,” the company said in its memo.

Meanwhile, the U.S. has also granted exemptions from its new curbs to some of the biggest chipmakers in the world.

TSMC has obtained a one-year license to continue buying American chipmaking equipment and send it to its manufacturing facility in China, the Nikkei reported Friday. TSMC’s operations at its Nanjing, China, plant are for less sophisticated chips.

Washington is concerned in particular about China obtaining access for the most advanced chips that can be used in military applications, artificial intelligence or super computing.

TSMC did not respond to a request for comment.

South Korean chipmakers Samsung and SK Hynix have also obtained one-year waivers from the U.S. so they can keep sending equipment to their China factories without getting a license, the Korea Times reported Thursday.

SK Hynix confirmed in a statement that the company as well as current suppliers and business partners are authorized “to engage in activities necessary to maintain current production of integrated circuits in China for one year without further licensing requirements.”