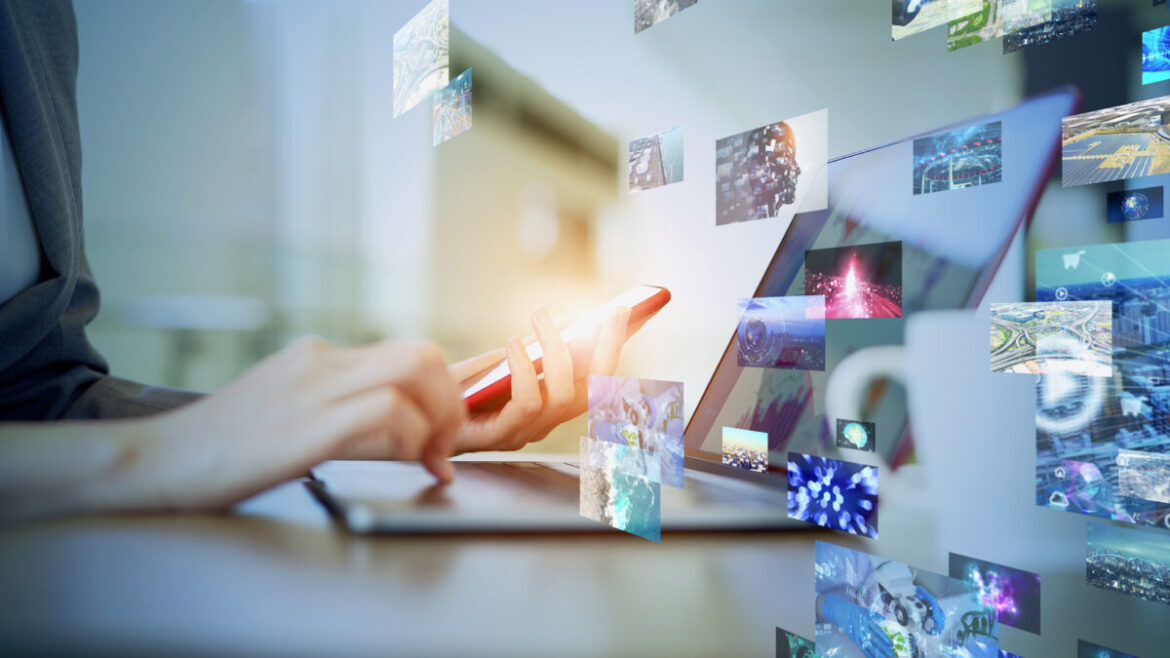 A familiar feature in fintech with its online marketplace Hekka, payment aggregation platform Uppay and the Taiwan online payment service CCNet, among other products, AIG is now focusing its attention on both promoting and achieving various ESG initiatives through its Uplive platform.

Launched in 2016, Uplive allows video social streamers to share their talents and build connections in real-time with 300 million registered users from over 150 regions.

In 2021, Uplive ranked among the top consumer spend apps in the Asia-Pacific (APAC), ranking number one in Hong Kong and Taiwan, and number four in Singapore and the Philippines.

In June of this year, the platform launched the Uplive Avatar, which supports facial expression mirroring within virtual avatars, bringing the world one step closer to a Metaverse reality.

Through Uplive, and on all its social media brands, AIG is addressing the needs of its community and ESG compliance.

“With our proactive initiatives, we seek to leverage our global reach to empower economically challenged emerging market users, many of whom were impacted by the pandemic,” comments the Group’s co-founder and CEO, Andy Tian.

“At the same time, we seek to protect our users through a robust, platform-specific set of best practices to ensure that the creators and users alike feel safe.”

AIG has redesignated its own acronym for the occasion, cleverly explaining the direction of the initiatives through ‘advance, impact and guard’.

Eighty-six per cent of AIG’s users hail from an emerging market country where more than half live off on only $200 a month, or $2,400 annually. The Group has paid hundreds of millions of dollars to its emerging content creators since its inception, encouraging underserved communities to engage with audiences and enhance their livelihood and careers.

Tian explains that “the company is projected to generate nearly a billion dollars in annual payouts to creators in the next few years. That’s a lot of income being funnelled back into underprivileged families across the developing world.”

Uplive projects the talents of underserved communities to a global audience and encourages them to monetise their talents and careers.

AIG’s initiatives are to align it more accurately with charities around the world, many how which are delivering humanitarian relief during times of crisis.

The announcement cited the Group’s work with the likes of UNICEF and Children’s House.

Uplive will continue to raise awareness around these pressing issues. During Ramadan last year, the platform hosted an online charity singing competition to raise money for UNICEF’s initiative to purify water and help provide clean drinking water to children.

Uplive also hosted a live-streamed mini-concert to raise money for Typhoon victims; a devastating experience with which many of the platform’s users in APAC will be familiar. For example, the Philippines’ Typhoon Rai (Super Typhoon Odette), which struck the country in December 2021, caused a catastrophic amount of damage and took the lives of 410 people while costing an estimated $1.02billion to repair.

AIG deploys a four-pronged approach to protect its users, such as the use of artificial intelligence (AI) to review content alongside various cybersecurity tools to give its users control over their privacy and information.

Its community content reporting and monitoring measures, which are similar to those of the US social media industry, impose strict contractual penalties on those who break platform guidelines, including demonetisation, stream shutdown and a total account ban.

“ESG will continue to be a core building block of what we hope to continue achieving under our ‘advance, impact and guard’ initiative,” Tian says. “Discussion of how to govern with a strong social conscience is an existential aspect of our existence as a company across the board as we seek to empower creators and users alike.”