As Prices Rise, Workers Look For Second Job Or Side Hustle: How Inflation Is Shifting Labor Market – Qualtrics International (NASDAQ:XM) 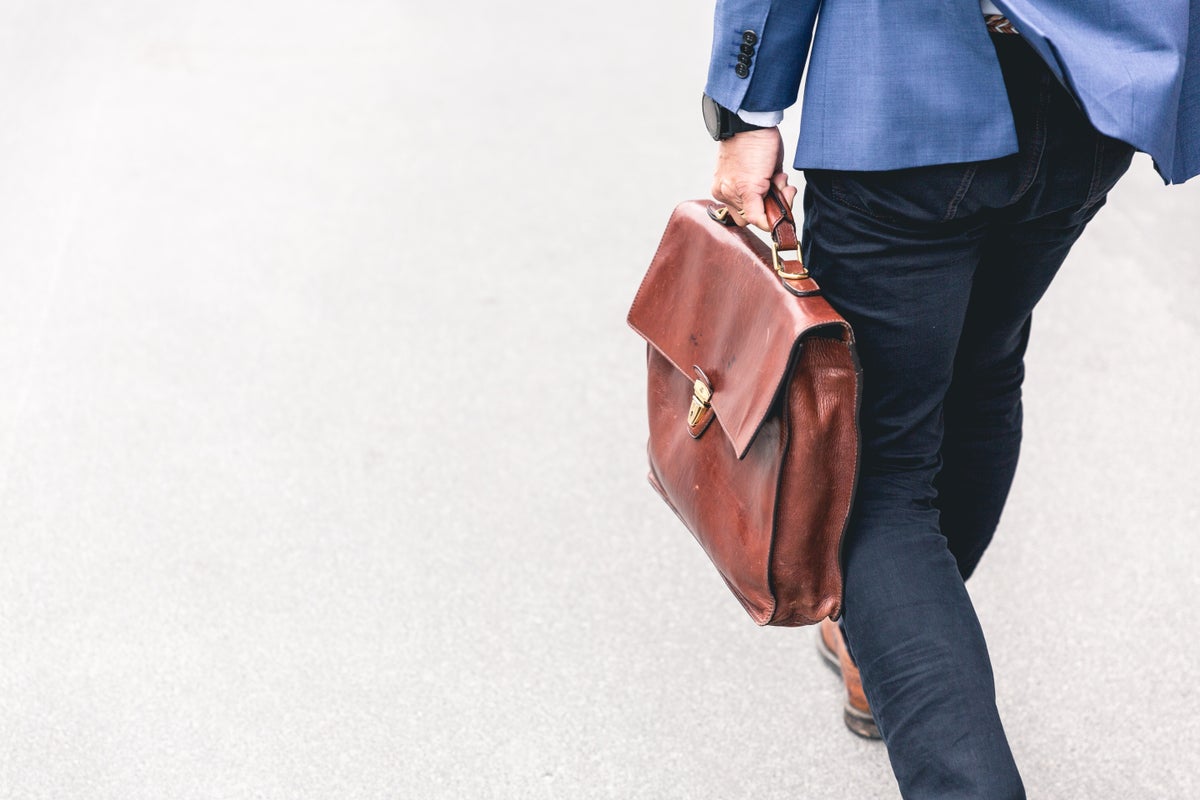 In a time of “difficult choices, economic pain and higher interest rates,” the American workforce is exploring new alternatives in order to get by.

Looking for a new job, taking on extra hours or even getting a second job on the side are some of the trends growing due to real salaries diving against prices.

Inflation remains hot and with a year-over-year rate of 8.2% for September, prices are not showing signs of cooling down.

Inflation Sends Workers In Search Of More Income: An increasing number of Americans consider their financial situation poor as inflation has pushed prices up, according to a new study by Qualtrics XM, an experience management software company.

The study surveyed more than 1,000 residents over the age of 18 working a full-time job.

As a way to compensate for a loss in real income, a growing share of Americans are finding ways to trim their expenses: “Almost one in five (18%) of working adults have cut their expenses by moving to an area with a lower cost of living,” says the study. “Another 13% are planning to do so.”

Others, especially those in working age, are looking at taking on extra work in order to make up for a loss in purchasing power.

“57% of employees want the opportunity to work overtime or extra shifts. Outside of their current job, 37% have looked for jobs with higher salaries, and 38% of workers have looked for a second job.”

The Impact On Working Parents: The rising cost of living is becoming an even bigger issue for working parents, who are nearly twice as likely to have moved to cheaper cities as employees without children.

Parents outnumber non-parents in all measures surveyed including working overtime, moving to a cheaper city, looking for a new job or looking for a side-hustle.

During the Great Resignation that followed the COVID-19 pandemic, employees started quitting their jobs in large masses in order to look for positions more in line with their life plan or ideology.

Related: Here Are The Jobs Americans Are Quitting Most In The ‘Great Resignation’

Employees are still surfing the job market, but the main motivation now is wages. Employees are trying to secure a better-paying job before the economy enters a full-blown recession.

“Employee turnover is a huge cost for companies, so it’s business critical for organizations to understand which of their employees are likely to leave and why, so they can make adjustments to reduce attrition and retain key performers,” said Dr. Benjamin Granger, the company’s chief workplace psychologist.

Benzinga’s Take: Low unemployment rates are one of the the only measures preventing the National Bureau of Economic Research from declaring an official recession, even though the economy has been in contraction for more than two consecutive quarters.

But that could soon change.

As the job market adapts to rising prices by hiking wages, a wage-price spiral occurs, taking consumer prices even higher. For this reason, the Fed needs to “break the labor market” in order to cut the feedback loop.

The Fed is expected to continue to increase interest rates in November and throughout early 2023 as the only effective measure that could eventually lower demand enough to stop inflation and bring the economy back to stability.

Photo by Marten Bjork on Unsplash.