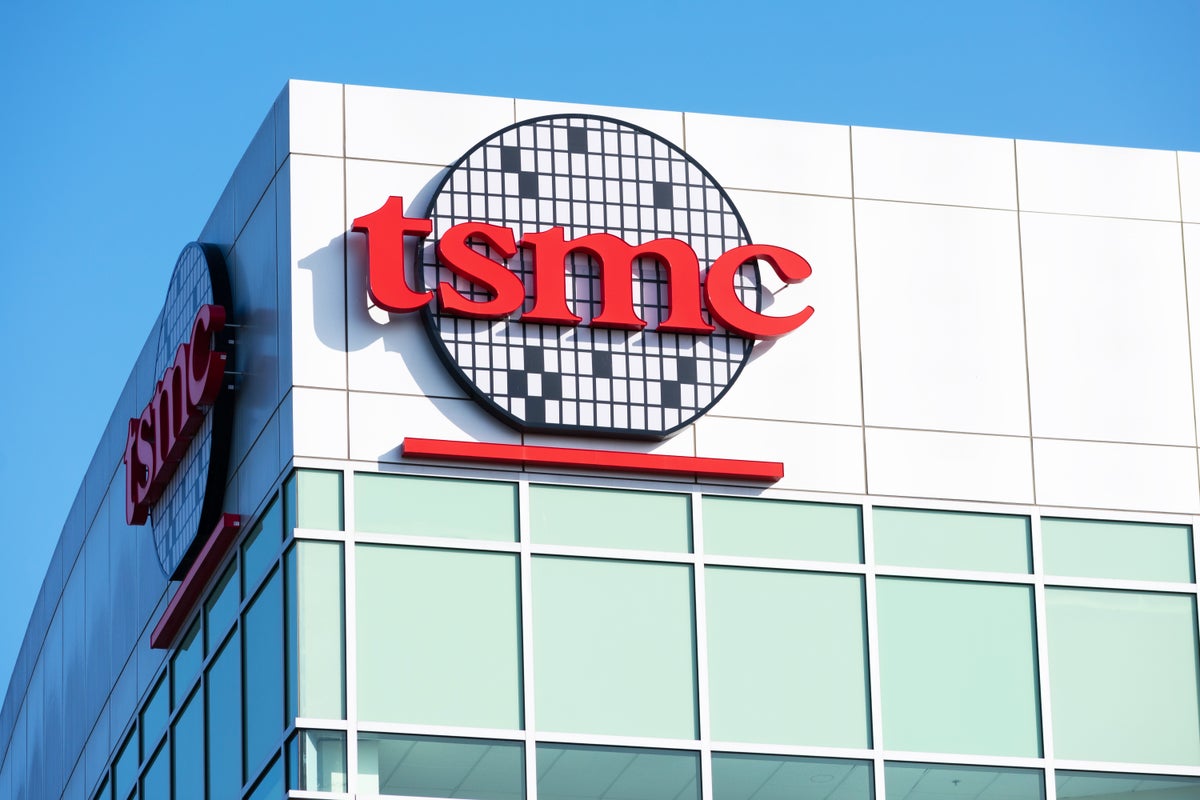 The 5.6 magnitude earthquake on Monday came as the third quake in the past three days that has struck Taiwan, leading to the death of one and injuring 146, as per Taiwan’s fire department. The quake was 2 km (1.24 miles) below the earth’s surface, according to the European-Mediterranean Seismological Centre.

Read Next: Not Just Trump Who’s Missing Out: Putin And These Leaders Also Not Welcome At Queen’s Funeral

A spokeswoman for the world’s largest contract chip maker TSMC said there didn’t appear to be any significant impact from the quake, Chinese state media Yicai Global reported.

TSMC, the world’s largest contract chipmaker, said the 6.9-magnitude earthquake that hit eastern Taiwan’s Hualien county yesterday, causing one death and 142 injuries, did not have major impact on its business. A 6.5-magnitude foreshock earthquake hit Taitung county on Sept. 17. pic.twitter.com/NiCoEKJ40Q

The tremors were felt across the island and led to a collapse of a low-rise building, a bridge in Yuli, and the derailing of several train carriages after a rain canopy at a train station in Hualien collapsed.

The Japanese Meteorological Agency on Sunday issued a tsunami watch for some islands near Taiwan. However, it called it off after an hour and a half.

See Also: Putin Tells Europe To Undo Sanctions For Gas: ‘If You Have An Urge, If It’s So Hard For You, Just Lift The Sanctions’