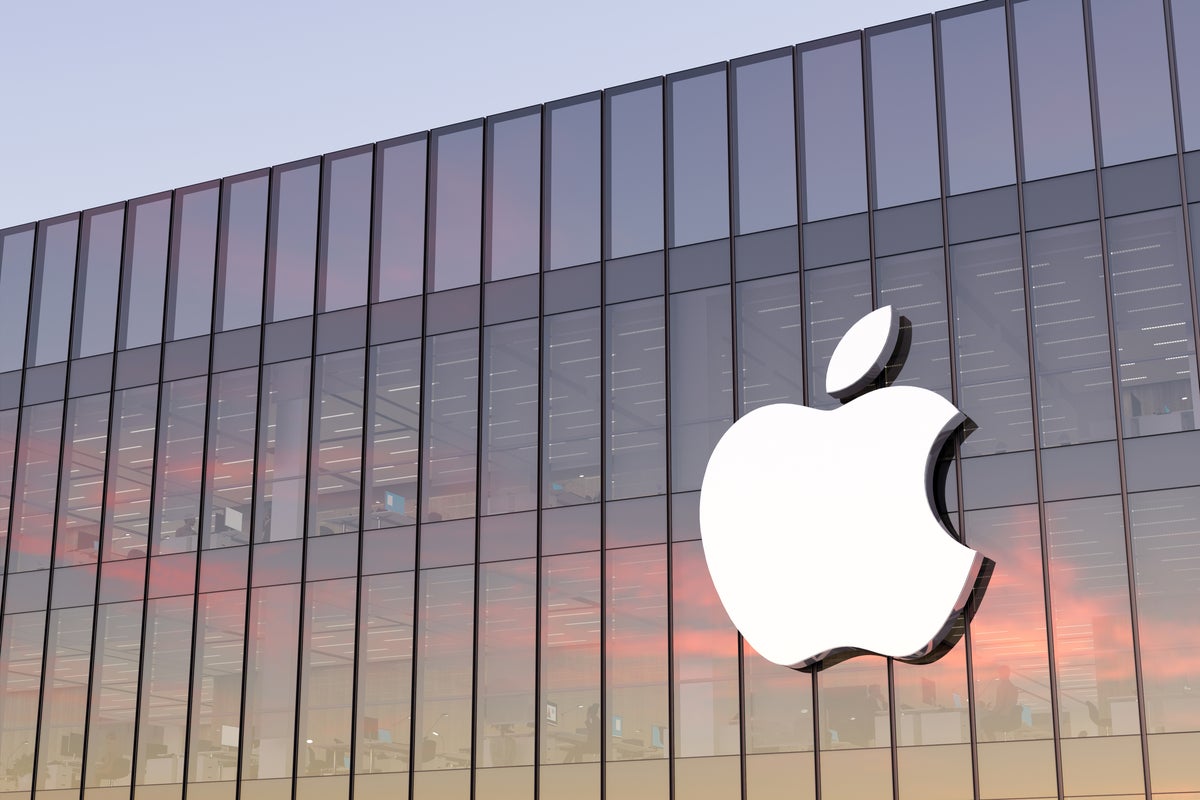 Apple Inc. APPL puts its plans to use memory chips from China’s Yangtze Memory Technologies Co. (YMTC) on hold after completing an intensive monthslong process to certify the company’s 128-layer 3D NAND flash memory for use in iPhones.

What Happened: Amid tighter export controls imposed by the U.S. against the Chinese tech sector early this month, Apple has decided not to go forward with YMTC’s memory chips for its products, reported Nikkei Asia.

See Also: Apple Card Users Can Now Get Interest On Daily Rewards In A Savings Account

The report noted that the NAND flash memory is an essential component found in nearly every electronic device, from smartphones to personal computers and servers. And the 128-layer chips by YMTC are by far the most advanced by any Chinese chipmaker.

However, it is still one or two generations behind other peers such as Samsung Electronics SSNLF and Micron Technology MU.

“The products have been verified, but they did not go into the production lines when mass production of the new iPhone began,” one of the sources told the publication.

The Cupertino-based company originally planned to use the government-funded YMTC’s chips as early as this year because “YMTC is government-subsidized, so they can really outprice competitors,” said another of the sources.

This came after the U.S. placed YMTC and 30 other Chinese entities on its Unverified List. A company is put on this list when U.S. officials have been unable to inspect its end users.