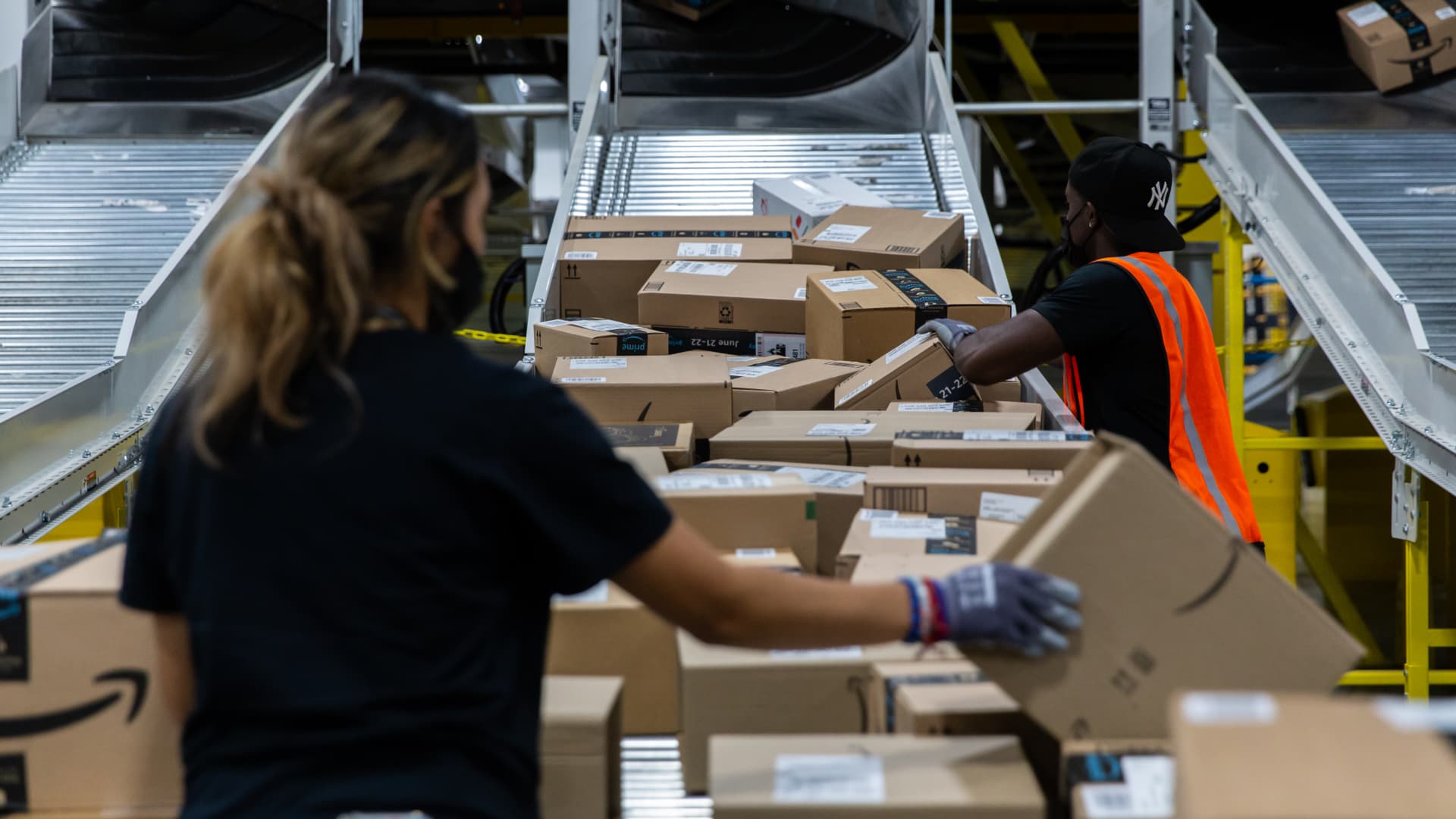 Amazon is hosting another Prime Day-like deal bonanza next month, marking the first time it will hold two such events in the same year.

The company said Monday that the event, which it’s calling the “Prime Early Access Sale,” will take place Oct. 11-12. The event is only open to members of Amazon’s Prime subscription program, and will feature “hundreds of thousands” of holiday deals, said Jamil Ghani, vice president of Prime, in an interview.

CNBC previously reported that Amazon began contacting sellers about the event in June.

Prime Day, which started in 2015, is typically held once a year during the summer. But Amazon tweaked the timing of the event in 2020 and 2021, as the Covid-19 pandemic strained its operations. The company also has experimented with other discount events, such as an apparel sale, a pet-focused event and a fall beauty event.

Ghani declined to say whether Amazon plans to host more than one sales event for Prime members moving forward.

By setting a deal event for October, Amazon is playing into a trend that’s gained momentum in recent years. Major retailers have started announcing promotions well ahead of Black Friday and Cyber Monday, in large part because more sales are moving online.

The new sales event could help jumpstart holiday shopping early for Amazon as the company stares down slowing e-commerce sales and a host of economic challenges, including a potential recession, soaring inflation, rising interest rates and the excess expansion it undertook during the pandemic.

Holiday sales are expected to grow from last year, but much of the increase will likely be driven by higher prices, according to a Bain & Co. forecast. Shoppers will likely be on the hunt for discounts more than usual as their wallets feel the strain.

“These days, it’s not lost on you or me that folks are trying to make their dollar stretch,” Ghani said.