Amazon Fined By Russia For Failing To Remove Content About Drug Use, Suicide – Amazon.com (NASDAQ:AMZN) 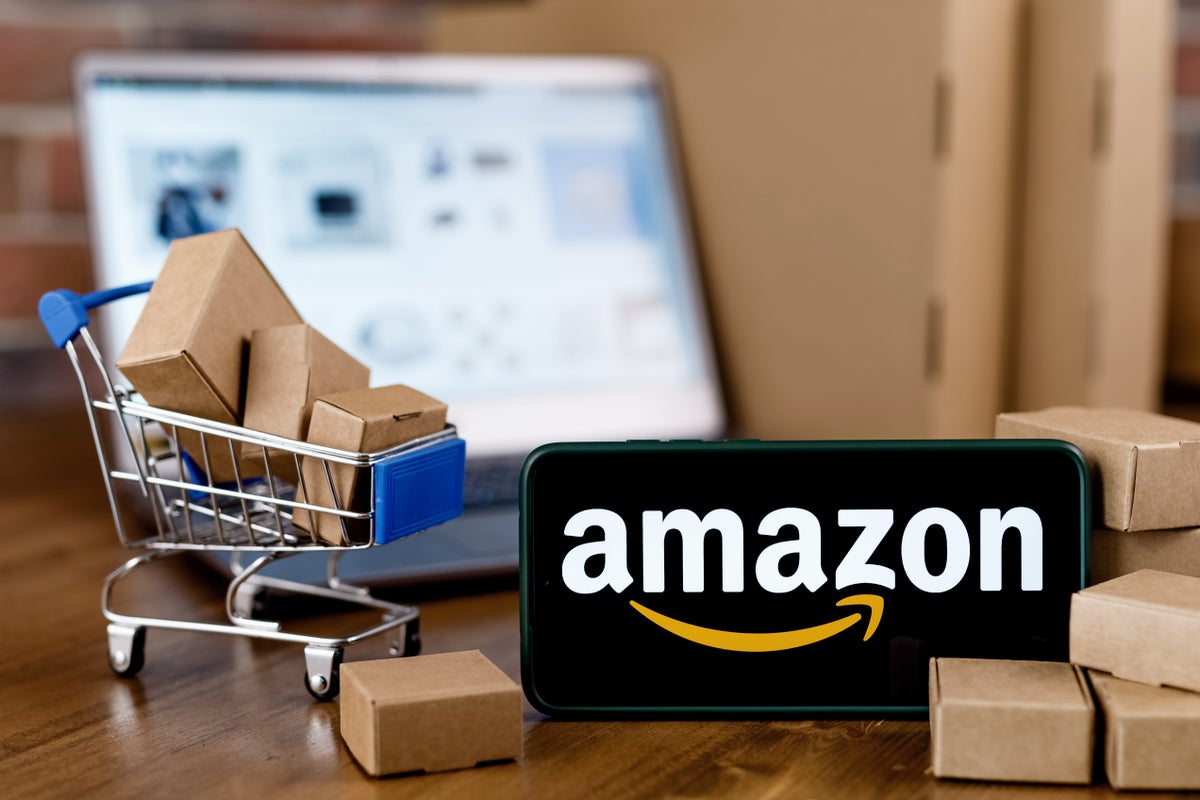 Amazon.com, Inc AMZN was handed a fine by a court in Russia for its failure to remove proscribed content on Tuesday.

What Happened: A Moscow court fined the Jeff Bezos-founded conglomerate 4 million rubles ($65,000) for failing to remove content related to drug use and suicide, without elaborating on specifics, reported Reuters.

Amazon reportedly received multiple penalties from the Tagansky District Court, which fined the company in two separate cases besides levying an 8 million ruble ($130,000) penalty on its Twitch streaming service for failure to remove banned content.

Amazon did not immediately respond to Benzinga’s request for comment on the development.

See Also: How To Invest In Best Blue Chip Stocks

Why It Matters: Earlier this month, Twitch was fined RUB 4 million for refusing to remove an interview with a Ukrainian political figure, while TikTok was banned in Russia after it refused to remove LGBT content.

Vladimir Putin-led Russia has slapped fines on foreign technology firms on similar lines in the past as a part of a campaign by the Kremlin to limit their influence, Reuters noted.

In March, Russia filed a criminal lawsuit against Mark Zuckerberg-led Meta Platforms Inc META — the parent of Facebook and Instagram — to designate the company as an “extremist organization.”

Read Next: Amazon Web Services To Invest $5B For Digital Infrastructure In Thailand