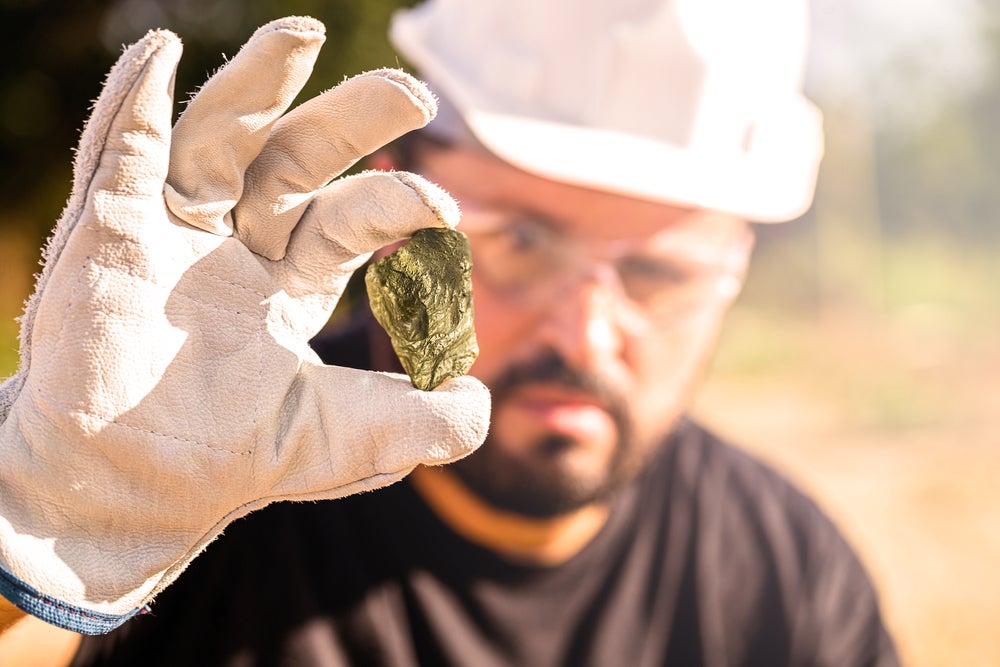 The iShares MSCI Global Select Metals & Mining Producers ETF PICK is down roughly 16.53% year-to-date. Despite being down, it was considerably better than the S&P 500 down nearly 21% year-to-date.

This ETF offers access to the global mining industry through an international basket of companies engaged in the extraction and production of metals.

A factor to consider when investing in mining companies is that their dividend increases can be inconsistent over the years as commodity prices are volatile, especially when faced with high demand.

Rio Tinto Group plc RIO is offering a dividend yield of 9.86% or $5.34 per share annually, utilizing semiannual payments, with an unpredictable track record of increasing its dividends.

Rio Tinto is a global diversified miner and its dominant commodity is iron ore, with significantly lesser contributions from copper, aluminum, diamonds, gold and industrial minerals.

“Market conditions were good, albeit below last year’s record levels. We delivered largely flat production and solid financial results, with an underlying EBITDA of $15.6 billion. As a result, we are paying our second highest-ever interim dividend of $4.3 billion, a 50% payout, in line with our policy. The market environment has become more challenging at the end of the period,” said Rio Tinto’s CEO Jakob Stausholm.

Vale SA VALE is offering a dividend yield of 8.30% or $1.12 per share annually, making semiannual payments, with an inconsistent track record of increasing its dividends.

Vale is a large global miner and the world’s largest producer of iron ore and pellets. In recent years, the company has sold assets such as its fertilizer, coal and steel operations to concentrate on iron ore, nickel and copper.

On May 6, Vale disclosed it entered into a long-term contract with Tesla Inc TSLA to supply class one nickel in the U.S. from its operations in Canada. Vale’s target is to deliver 30% to 40% of class one nickel sales into the fast-growing electric vehicle industry.

Vale announced on May 16 that it concluded the buyback program started in October 2021, with 200 million shares repurchased at an average price of $ 17.56 per share totaling $3.5 billion. Vale also announced on April 27 that it started a new buyback program, which is limited to the maximum purchase of 500 million common shares and their respective ADRs. The new program will be implemented over the next 18 months from the announcement date.

BHP Group Ltd BHP is offering a dividend yield of 6.62% or $3.25 per share annually, conducting semiannual payments, with an infrequent track record of increasing its dividend payments.

In the second quarter of 2023 earnings release, BHP saw its nickel production grow by 16% quarter-over-quarter and copper production by 9%.