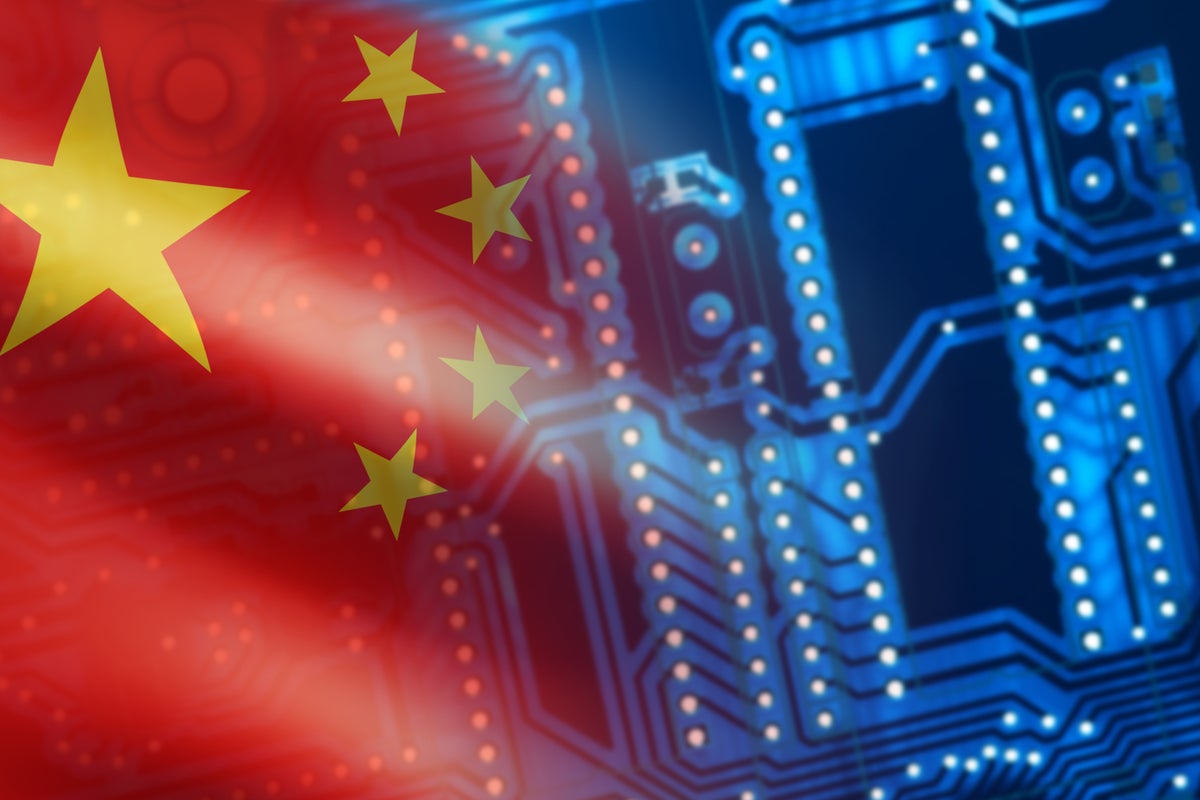 Chinese President Xi Jinping, in his Sunday speech that laid out the Communist Party’s agenda for the country over the next five years, has struck an optimistic note on technological development, stressing the need to focus on winning battles in important core technologies.

“We will focus on national strategic needs, gather strength to carry out indigenous and leading scientific and technological research, and resolutely win the battle in key core technologies,” Xi said, according to Bloomberg.

Why It Matters: This is important, considering that China’s crackdown on its tech industry has wiped off more than $1 trillion in combined market value. Shares of major tech firms like Alibaba Group Holding Ltd. BABA and Tencent Holdings Ltd TCEHY have fallen over 35% since the beginning of this year. Other companies like Nio Inc NIO, Li Auto Inc LI and Xpeng Inc XPEV, too, have fallen over 40% in the same period.

Economic Growth: Xi has also stressed the need for development, saying solid material and technological foundation is the key to building a socialist modern country.

The report added certain China observers had anticipated Xi to give equal weight to security and development. However, by sticking to earlier language, the Chinese President’s speech indicated there is no real departure from economic goals, it said.