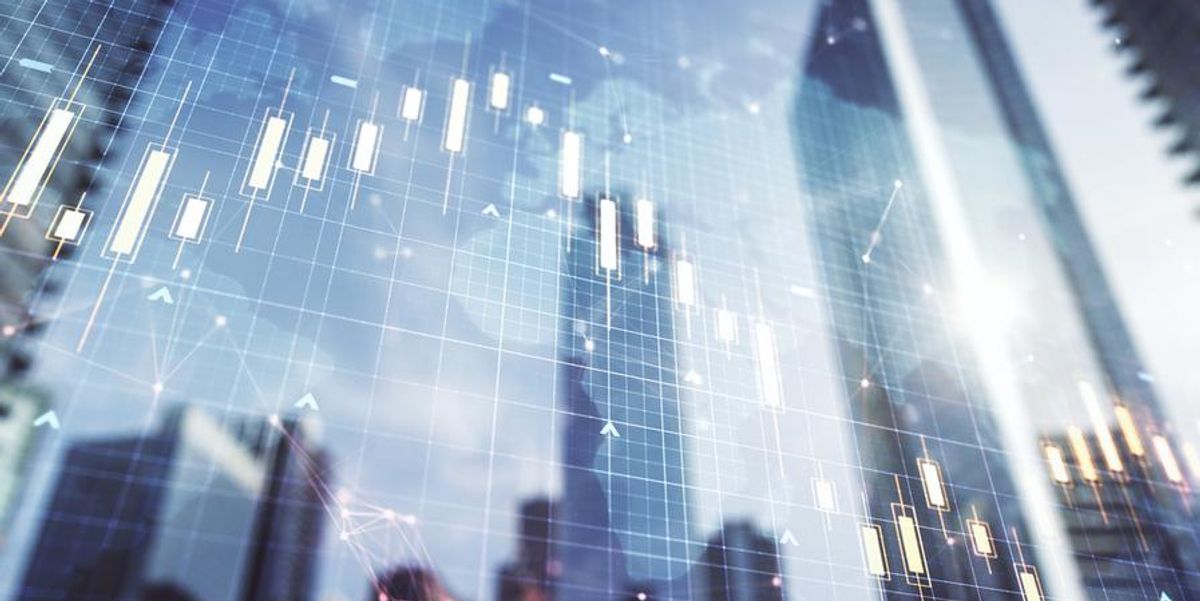 Broad markets continued to struggle during the last week of the month and second quarter, with many fearing that economic data from the first half of the year will signal a recession.

An hour after the morning bell last Thursday (June 30), the S&P/TSX Venture Composite Index (INDEXTSI:JX) fell to a two year low of 614.34, a 106 point decrease from the beginning of June. Over the border, concerns about the US Federal Reserve’s response to rising inflation weighed heavily on American markets.

During a European Central Bank conference last Wednesday (June 29), Fed Chair Jerome Powell told reporters that the clock is running out on a low-inflation regime. He acknowledged that inflation has “been running for a year,” and said US policy makers will not allow inflation to take hold long term.

The S&P 500 (INDEXSP:.INX) was on course for its poorest half-year performance since 1970, while the Dow Jones Industrial Average (INDEXDJX:.DJI) shed 400 points over the six month period.

Reverberations from the war in Ukraine, which has now stretched to five months, continue to prop up energy prices and stymie recovering supply chains.

Resource companies are benefiting from rising commodities prices, which are helping to offset dampened investor sentiment. The five TSXV-listed mining stocks that saw the biggest rises last week are as follows:

Northern Graphite is focused on becoming a leader in producing natural graphite and upgrading it into high-value products critical to the green economy, including graphene and anode materials for electric vehicle fuel cells.

According to Northern Graphite, the property consists of 473 claims covering 11,825 hectares that are prospective for magmatic nickel sulfide deposits. The firm has an option to earn up to an 80 percent interest in the South Okak property by spending C$1.5 million on exploration over four years and making milestone payments of C$550,000 in cash and shares. Company shares rose 34 percent last week, ending the period at C$0.66

The Donkin coal mine, which is owned and operated by Kameron Collieries, was put on care and maintenance in February 2020 following a roof fall in the Tailgate section of the mine. In mid-June, reports surfaced that the company may restart the mine, and that has been supportive of share value.

Last Tuesday (June 28), Endurance offered an update following a reverse-circulation drill program at its Reliance gold property in BC, Canada. In a press release, the firm notes, “additional excellent near-surface, high-grade results,” were identified. The company’s share value went up 25.53 percent to close the week at C$0.42.

Garibaldi Resources is a junior exploration company focused on the discovery and strategic development of base metals assets in British Columbia and Mexico. The company did not release shareholder updates last week. However, shares climbed 23 percent to end the session at C$0.43.

Kiplin Metals is a diversified explorer working to identify and develop highly prospective mineral exploration opportunities. The company is determined to advance its projects from discovery all the way to production.

Last Wednesday, the company applied for the requisite exploration permits for its summer geophysical program at the Cluff Lake Road uranium project in Northwestern Saskatchewan.

“Approval for the proposed IP (induced polarization) program is expected in the near term,” the update states. “Data from the survey will be integrated with legacy datasets to develop targets for diamond drilling.”

Data for 5 Top Weekly TSXV Performers article was retrieved Thursday (June 29) at 1:30 p.m. EST using TradingView’s stock screener. Only companies with market capitalizations greater than C$10 million prior to the week’s gains are included. Companies within the non-energy minerals and energy minerals are considered.