AI-Driven Cyberwarfare: The Future of Conflict? 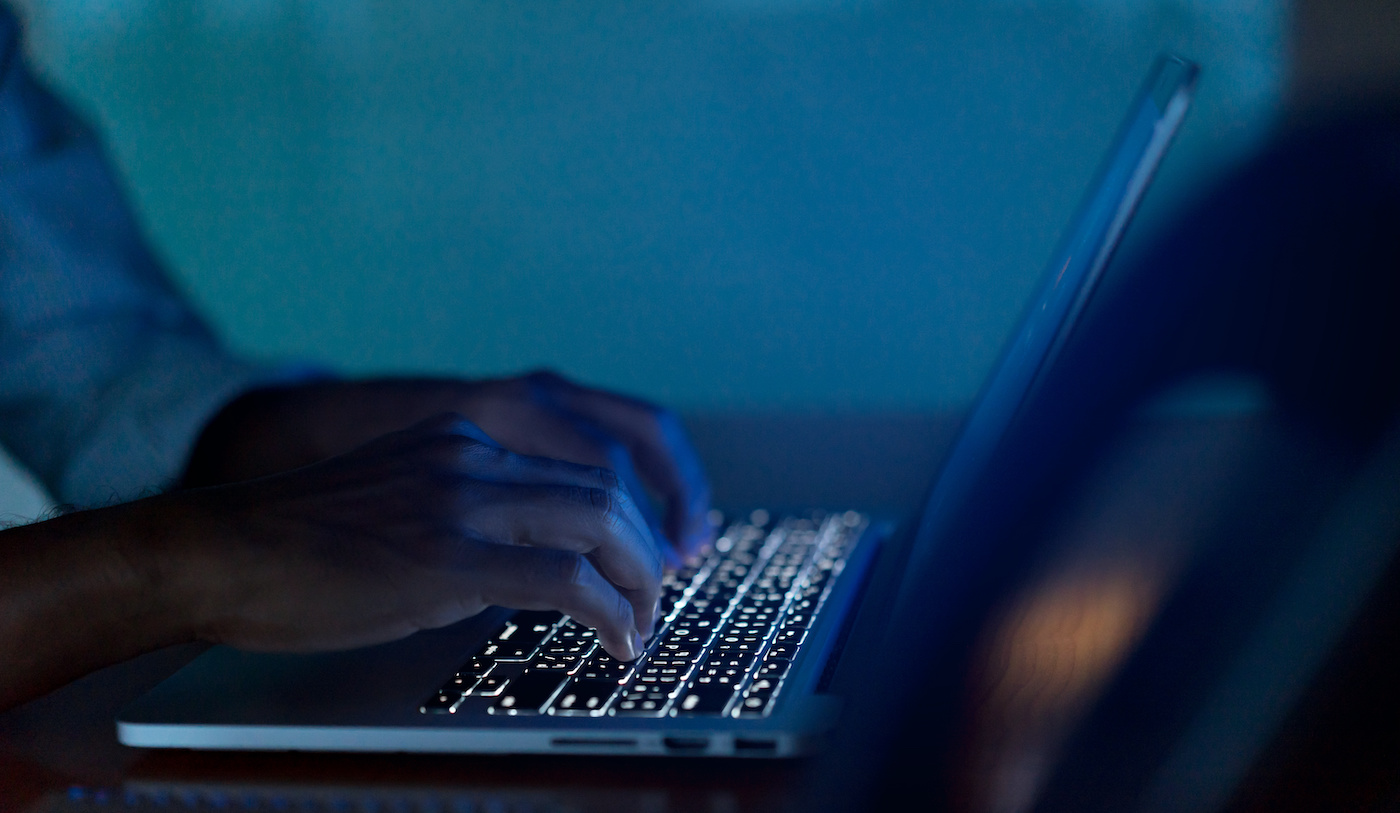 As many fear we could be heading toward World War 3, most of the world’s attention has been on the consequences of weaponry like nuclear or even biological warfare. But increasingly, cyberwarfare is becoming a significant part of how nations take part in conflict, and it’s not something to underestimate. AI-driven cyberwarfare may well be the next iteration of this. Let’s look at how AI-driven cyberwarfare compares to conventional methods and whether it’s playing a role in the Ukraine-Russia conflict.

Before we take an in-depth look at the implications of cyberwarfare, let’s get our definitions straight. “Cyberwarfare” typically refers to the use of the internet and technology (mostly computers) to hurt or disrupt a particular country. This may include any of the following tools:

AI-driven cyberwarfare may contain elements of all of the above, but it has the added use of artificial intelligence to enhance these operations and make them even more powerful.  Artificial intelligence makes the tactics outlined above faster, more scalable, and sophisticated. Imagine a malware tool that’s capable not just of executing on the commands its programmers give it, but also to collect data along the way and use that to create its own plan.

Offensive AI (as it’s sometimes called) is also particularly effective at getting to grips with the methods used by most detection tools and figuring out how to bypass them. Instead of having to figure everything out with the limitations of the human brain, it can use algorithms to learn far, far faster.

Is AI-driven cyberwarfare being used in the Ukraine war?

The Ukraine war has been perhaps the biggest (and the most concerning) news story of 2022. And if you’ve been following the headlines, you’ll know that the use of technology has already played a role. From the beginning, the Russian government used state media to control the narrative given out to its population (as has been done by totalitarian governments throughout history). But this time, the internet made things slightly different — despite its best efforts to control everything, Russia fell prey to hacking attacks.

Perhaps most significantly, the infamous Anonymous collective hacked Russian TV networks to show images of the bombing taking place in Ukraine and the truth of the conflict to counteract state propaganda. There have also been attacks at the hands of Russia, which have resulted in military computer networks being disabled and disinformation campaigns carried out among the population. It’s reasonable to expect this type of warfare to continue playing an essential role in the conflict.

But what about AI-driven cyberwarfare? At this point in the conflict, it’s tough to grasp exactly what technology both sides are using. However, one frightening trend that has emerged is the use of deepfakes.

Deepfakes are images or videos created using AI that can show scenes of things that never happened — or even people that never existed. This is the perfect addition to a disinformation campaign, and there are serious concerns it could threaten national security by confusing the population about what’s real and what isn’t.

The beginnings of this have already emerged with the Ukraine invasion. Meta and YouTube had to remove a deepfake video on the sites that appeared to show Ukrainian President Zelenskyy saying he would surrender to Russia. While many have mocked these images for not being realistic, the technology could improve fast.

On a more positive note, AI could turn out to be a force for good. For one, many cybersecurity companies have responded to the conflict by providing free support to organizations on the Ukrainian side that believe they’ve been targeted by Russia. The service is able to monitor potential attacks, detect them in advance, and provide the infrastructure necessary to fight them off. For instance, Vectra AI uses artificial intelligence to prevent and combat these threats.

Some hope that AI forces could be used in place of humans in the case of a physical conflict, reducing the need for human soldiers to risk their lives on the battlefield. This certainly seems an appealing route in times like this, when we’re reminded that national conscription (such as that taking place in Ukraine) is a real risk.  Yet we’re still far away from that point right now — and there’s also concern that AI could make fatal mistakes in this arena, or perhaps fail to make the right ethical decisions.

The future: A scary place?

As technology continues to develop and artificial intelligence begins to play an important role in any tools created, the consequences of wars like the Ukraine invasion are going to become more sinister than ever before. As a result, it’s becoming increasingly important for governments to invest in tools and technologies capable of counteracting this.