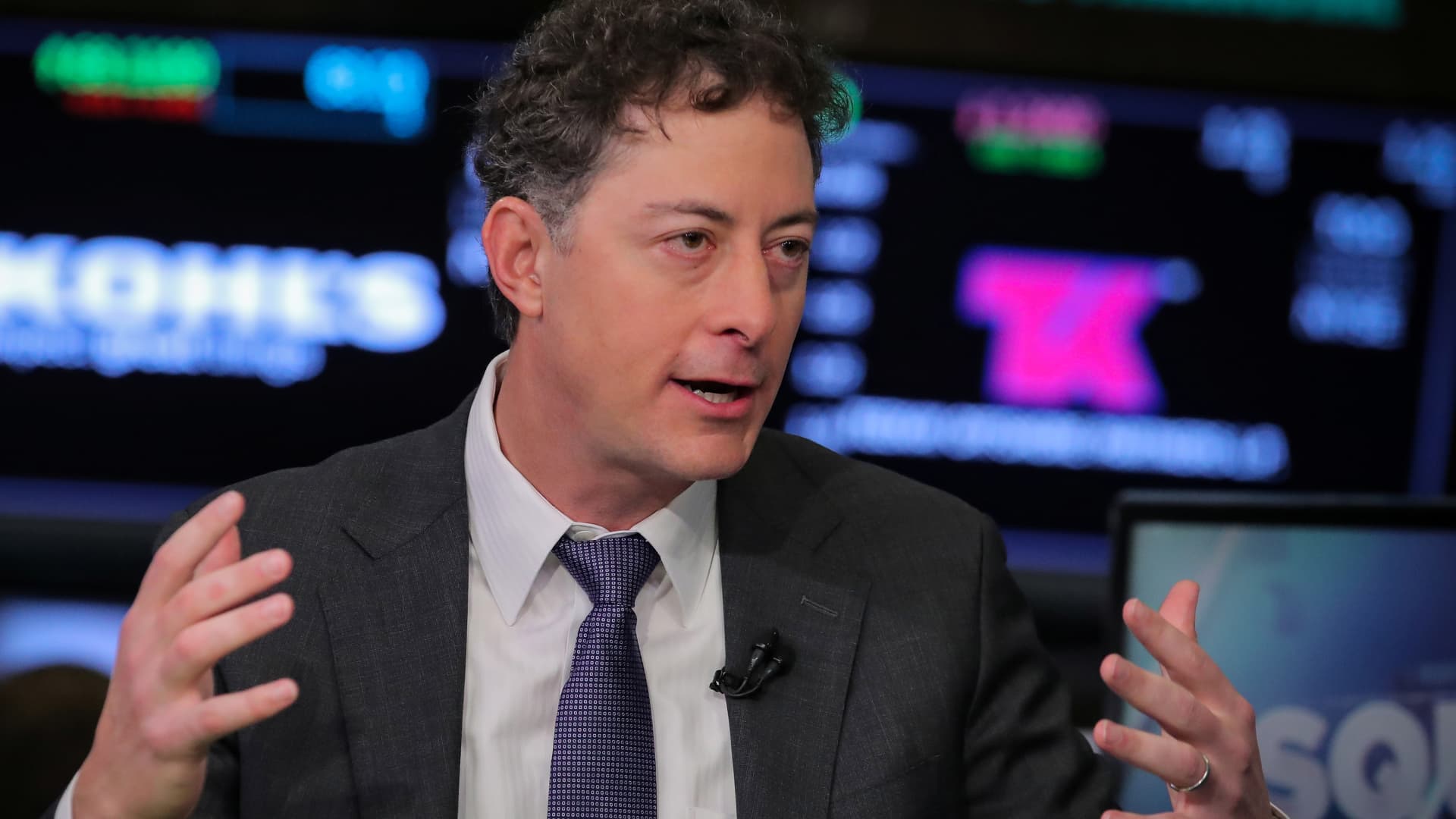 Starboard Value LP has taken a stake in Salesforce, with founder Jeff Smith saying a significant opportunity remains in the enterprise software maker, according to CNBC’s David Faber.

Shares of Salesforce have fallen more than 40% this year. The company in August gave a disappointing forecast for fiscal 2023, partly due to negative foreign-exchange impact.

Smith told Faber the stake is significant without specifying the dollar amount.

The hedge fund manager said the valuation discount in Salesforce shares right now is largely due to a “sub-par mix of growth and profitability.” Smith added that the software company is not generating meaningful operating leverage relative to peers in recent years.

Smith has remained a prolific activist investor even during the pandemic, calling for changes in Humana, Kohl’s, Mercury Systems and others.

The Starboard CEO will be on CNBC at 10:15 a.m. ET to talk more about the new stake.

Starboard Value manages about $6.2 billion in assets, according to filings through the first quarter of 2020.