A Financial Revolution is Around the Corner 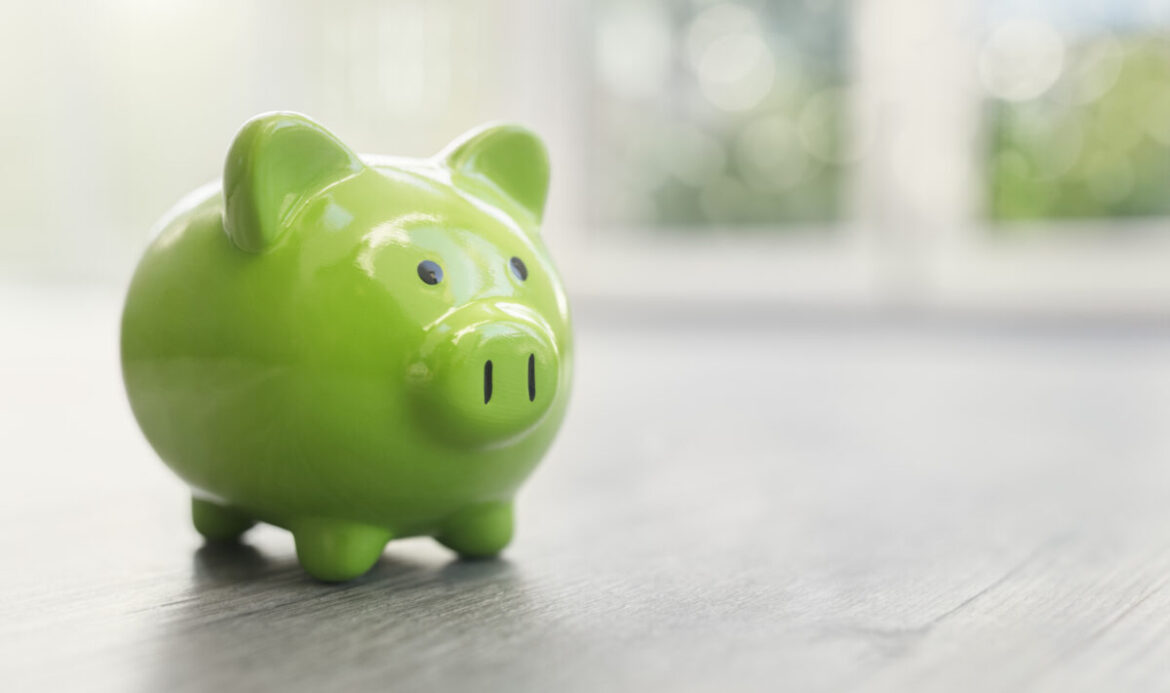 With fewer resources available, people are getting increasingly vocal with their investments, choosing to support companies they agree in an attempt at financial revolution.

Analysing the impact that both Reddit and Twitter have had on the stock market, Viktor Prokopenya, founder of Capital.com and Currency.com, discusses the possibility of a financial revolution, and how the masses are dictating the market:

With an impending recession and the cost of living crisis causing investors to tighten their pursestrings, the age-old transactional function of money is changing, and we are entering a new age of financial democracy.

What does this mean? It means that ordinary people can exercise their vote through finance. With fewer resources going around, investors are taking a conservative approach with their spending, taking care only to back the companies they resonate the most with.  This is an era of financial revolution.

The way people view investments has been slowly changing as early as January 2021 when we saw GameStop and cinema brand AMC shares alarm the market as a slew of retail investors banded together to make trades on the stock across online chatrooms, creating shock waves within hedge funds and other short-sellers, as the move went against market predictions.

Traders mobilised on Reddit and other social media platforms such as Twitter to organise a rout that took large institutions by surprise, creating unease in financial centres and leading to a congressional hearing in the US.

They showed that they could use the power of the crowd to do something absolutely irrational in order to make their voice heard and punish short-sellers, using investment as a new democratic tool. The aim of these activist investors is often as much to burn short-sellers: professional investment firms that have taken out large bets against such companies in the hope of making a profit when they fail.

These companies and their shares have in effect become memes – viral online phenomena – gathering momentum among backers attracted by the idea of forcing hedge funds to swallow multibillion-pound losses. Short sellers are of course disliked by activists because they are selling something they do not own, and the public can now win this ethical argument.

The bigger the crowd, the more moral imperative it has, becoming more representative and powerful. This is not only a quantitative shift, but also a qualitative shift. Research shows that a diverse number of independently deciding individuals will often make better decisions collectively, known as the wisdom of crowds.

For instance, the Victorian polymath Sir Francis Galton was surprised to find in 1907 that the crowd at a British county fair accurately guessed the weight of an ox when their individual guesses were averaged, and this average was far more accurate than most individual estimates.

Certainly, the targeted trading frenzy showed that regular retail investors can now out-manoeuvre bigger firms. AMC and GameStop used their elevated share prices to raise capital and sell additional stock, giving both entities vital breathing room after they were rocked by the pandemic. Shareholders were even given incentives by AMC at movie theatres to reward them for their support.

At this moment, the stock market truly became a voice for the masses. How has this happened? The popularity of the stock market has increased. It used to be largely closed off to people, accessible only through a tiny number of brokers. They were located in the financial centres of the world, and the vast majority of the global population had no interaction with the stock market.

All that has changed in the last five years. Retail investment sites have bloomed, and the pandemic saw many more people become interested in trading. Now, the stock market is widely accessible and understood. As activist traders become more educated, adept and organised, we are going to see the impact of their actions increase.

Money is taking on a new form of power, evolving into a voting mechanism for the masses as they seek to support the companies they align with. Traditional financial institutions are woefully underprepared for this advance, so this may not be a bloodless revolution – they need to prepare or suffer the consequences.

This new financial democracy is here to stay.