3 Financial Mistakes We Made with Our First Child 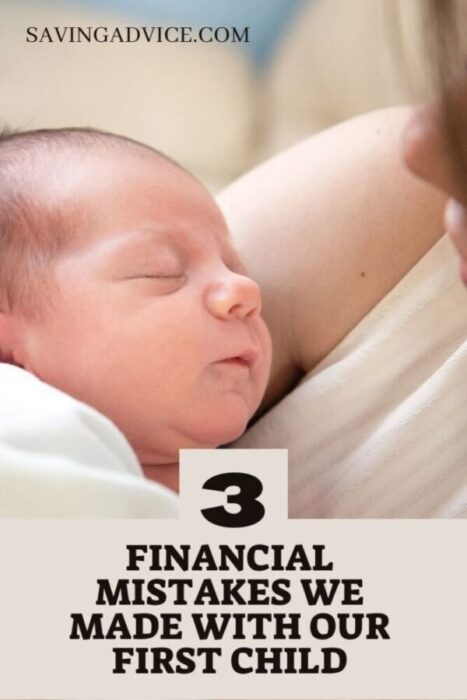 My husband and I were married for three-and-a-half years before we had our first child. I worked full-time as a teacher at that time, and my husband was in graduate school. My job paid very little, so we were broke. You would think we couldn’t cause ourselves much financial damage when we had hardly any money, but there were several financial mistakes we made with our first child. Looking back, I can see that had we been patient and smarter, we would have been more successful financially during that time.

3 Financial Mistakes We Made with Our First Child

These three financial mistakes cost us thousands of dollars we could ill afford to part with.

Moving to a Bigger Apartment

We lived in a one-bedroom basement apartment for the first two years of our marriage. However, when we decided to try to have a baby, we wanted to move upstairs to the two-bedroom apartment on the second floor. The family living there moved out the year before I became pregnant, meaning we lived there a full 18 months before our first child was born. The two-bedroom apartment was $400 more than the one-bedroom, which was a stretch for our budget. In hindsight, we should have stayed in our smaller apartment until our baby was about two.

Likewise, when our first child was born, we were a one-car family with a Toyota Echo. The Echo is small and reasonably priced, which is why we bought it three years previously. However, we traveled frequently and decided the Echo was too small for all of the baby paraphernalia we needed to lug with us. Besides, we figured we’d have another child in two years, so we bought a Toyota Sienna minivan. The van cost double the price of the Echo.

In hindsight, we didn’t need the van. Sure, things were cramped while our first child was a baby, but after a few months, as he grew older, we didn’t need to bring as much stuff with us when we traveled. In addition, we didn’t add our second child to our family until 4.5 years after our first. So again, we upgraded too early. 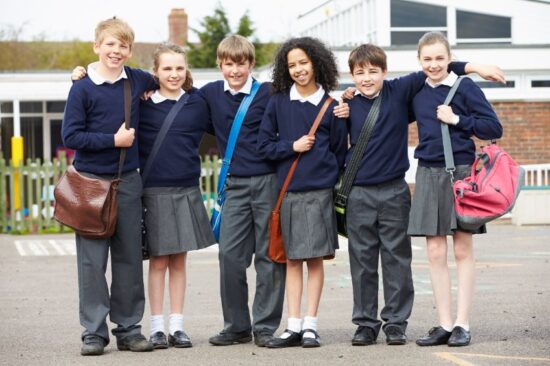 I quit my job when we had our third child. At that time, my oldest was almost 6-years old. He was in a private school, and we continued to pay for it after I quit my job because we didn’t want to disrupt his life and the local public schools were terrible. This expense was an enormous strain on our budget, especially since my husband was not making much money at his new job.

After 3rd grade, we pulled him out of the private school and homeschooled him. We would have saved a lot of money if we had done this earlier.

For the first ten years of our marriage, our budget was tight. However, we would have been in a better position if we had avoided the financial mistakes we made with our first child.

Come back to what you love! Dollardig.com is the most reliable cash-back site on the web. Just sign up, click, shop, and get full cashback!

The Unglamorous Ways We Save Money